Kraken to Give $1,000 in Bitcoin to Each Ukrainian Customer

Kraken is planning to donate $10 million in aid for clients affected by the military conflict in Ukraine. 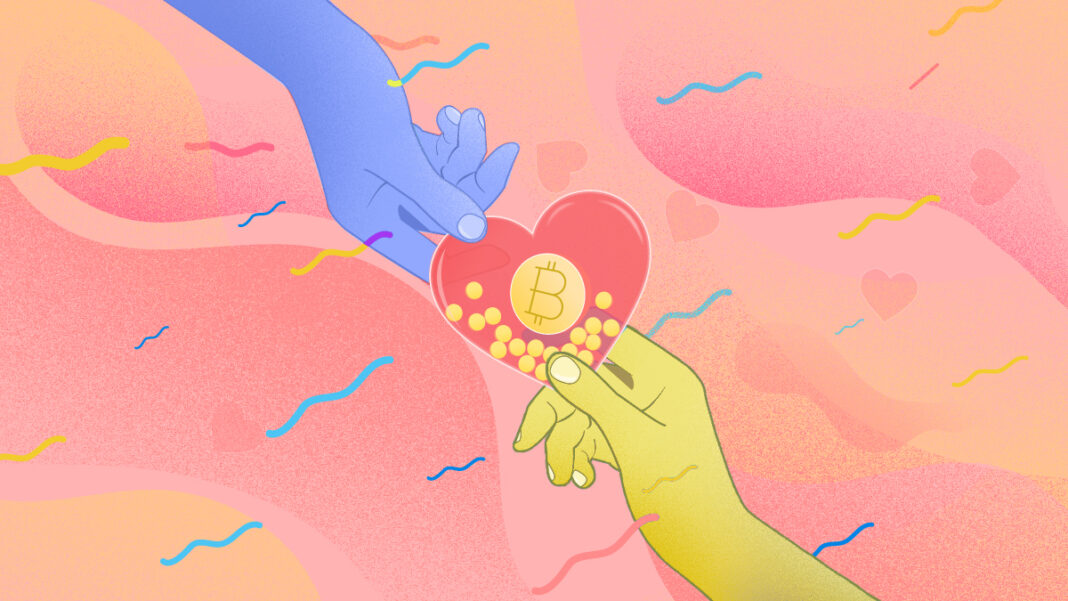 U.S based crypto exchange Kraken announced in a blog post that they are planning to distribute $10 million to Ukrainian customers suffering from the Russian invasion.

Kraken will distribute over $10 million worth of to aid clients in 🇺🇦Ukraine. Tranche 1 recipients will be credited $1000 of #BTC, withdrawable tomorrow. The package is funded by historical Ukraine revenues and H1 2022 revenues from Russia-based trading.https://t.co/DdkY2TsVoB

Kraken starting the financial aid from march 10, and running until July 1, users who created an account from Ukraine prior to March 9, 2022 at “Intermediate” or “Pro” level verification, will be eligible to receive $1,000 in bitcoin that can be immediately withdrawn from our exchange. Currency conversion fees up to $1,000 will also be waived at this time.

“We hope to continue being able to provide critical financial services in a time of need to both our clients in Ukraine and in Russia,” said Jesse Powell, CEO of Kraken. “Cryptocurrency remains an important humanitarian tool, especially at a time when many around the world can no longer rely on traditional banks and custodians.”

After Moscow launched its offensive in late February, the government in Kyiv urged crypto exchanges to freeze the Russian accounts. However, major exchanges, including Kraken and Binance, denied the request to impose such restrictions on Russian traders. At the time, Powell noted that’s not a viable business option for his company.

The announcement is the Kraken’s first such international aid distribution initiative and represents efforts to align its business with the values of the crypto community, and they belief that all global citizens should have access to financial services.

We believe this aid program benefits both our company and our clients, ensuring none are disenfranchised by the actions of their representatives and leaders.

The account holders can find detailed information on how the crypto aid will be distributed and the applicable eligibility requirements on the Kraken’s official blog.

Recently Binance, also announced the donation of $10 million for the Ukrainian people and the Binance Charity Foundation gave UNICEF $2.5 million worth of cryptocurrency to address the needs of children and their families.