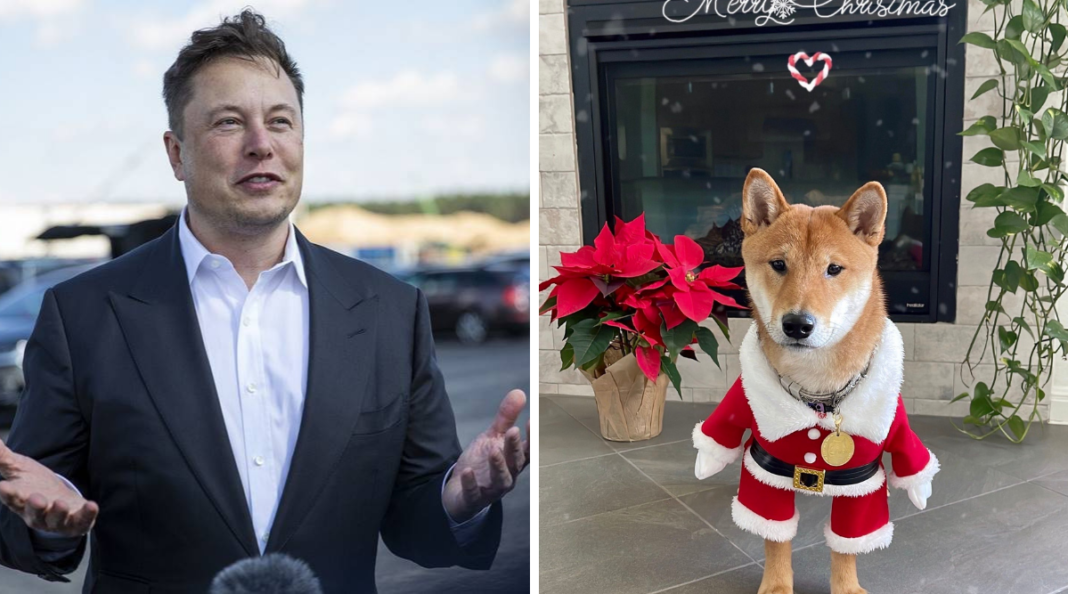 Elon Musk, who is the biggest promoter of the popular meme coin DOGE, recently posted a photo on Twitter about his dog – called Floki wearing a Santa Claus outfit with a caption “ Floki Santa.”

At the same time, another cryptocurrency token with same name but in reverse order – Santa Floki (with the ticker HOHOHO) surged by five-digit percentages in the following hours.

The creators of Santa Floki, decided to capitalize on this opportunity and claimed that Musk has tweeted about their project, not just about his dog as he seemingly did.

The crypto token “HOHOHO” surged by 18,840% surge in roughly 48 hours before it dumped shortly after. 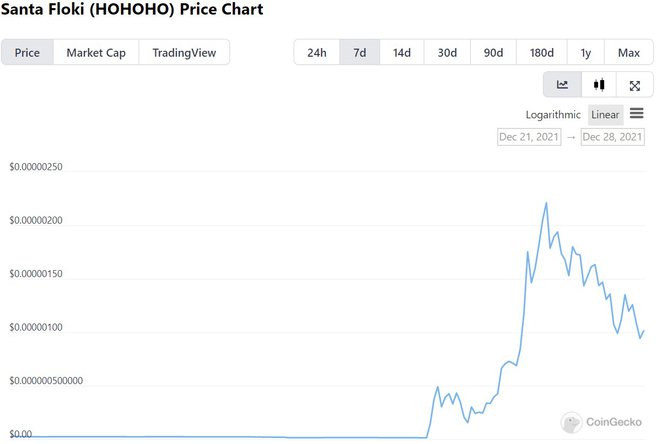 The creators of Santa Floki “HOHOHO” also claim that their cryptocurrency is based on the philosophy that those who want to do good should meet and contribute to those who are less fortunate.

“We believe in the principles of wealth-sharing through passive income and plan to donate to reputable charities like Save The Children.”

Elon Musk’s name is synonymous with massive gains for memecoins in the crypto space. His influence has grown well outside of Dogecoin, where it stood at the beginning of the year as numerous copycats emerged in attempts to take some of the glory of the original memecoin.