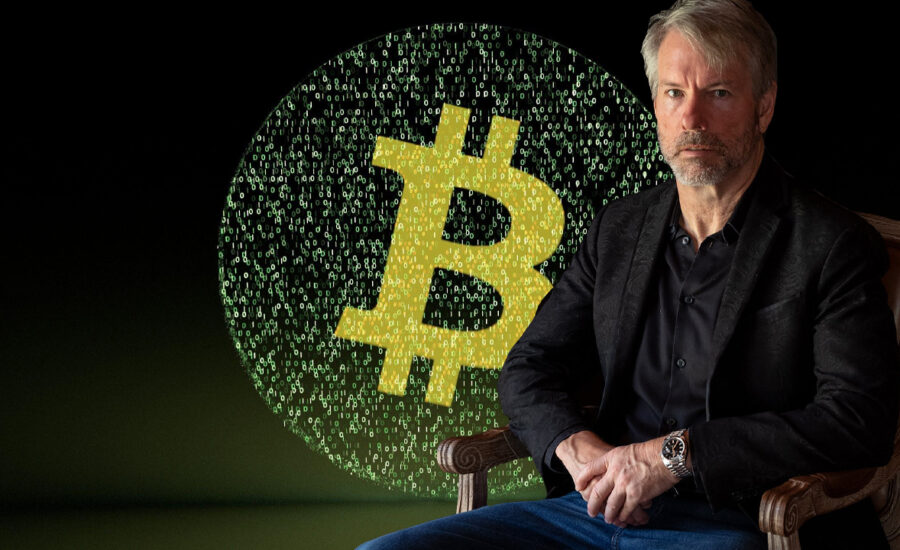 In a regulatory filing on Thursday, Virginia-based MicroStrategy, which owns more bitcoin than any other corporation in the world, purchased  approximately 1,914 bitcoins between Dec. 9 and Dec. 29 for about $94.2 million in cash at an average price of $49,229 per bitcoin.

MicroStrategy’s latest investment comes as the price of bitcoin struggles near a two-month low after a nearly 10% selloff on Tuesday tanked prices about 17% below levels at the end of last month, putting bitcoin on track for its worst monthly performance since May.

MicroStrategy raised approximately $1 billion from investors, including a batch of stock sales this month for about $565.78 per share.

Shares of MicroStrategy, which has also used newly issued debt to buy bitcoin during the investment, jumped about 1.4% Thursday morning and are up about 33% this year despite plunging more than 7% since the crypto sell-off on Tuesday.