Shanghai, is looking for ways to use a metaverse in public services over the next five years 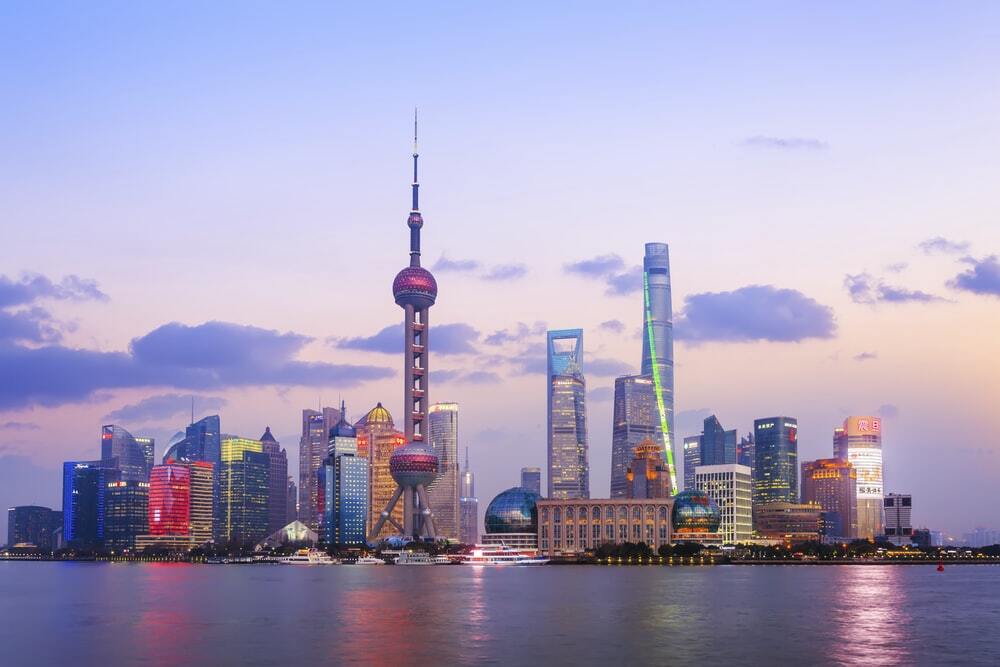 Shanghai, China’s  biggest city and a global financial hub, is looking for ways to use a metaverse in public services over the next five years.

Shanghai Municipal Commission of Economy and Information Technology’s  (SMCEIT) five-year development plan for the electronic information industry listed four frontiers for exploration, and one of them is the metaverse.  Shanghai is eager to tap into the potential of the next-gen internet.

According to a CNBC report, the study called for promoting the metaverse to use in public services, business offices, social leisure, industrial manufacturing, production safety and electronic games. The commission (SMCEIT) plans to encourage further study and development of underlying technologies, such as sensors, real-time interactions and blockchain technology.

In March, China’s State Council released its five-year development plan which runs from 2021 through 2025, that included many of these new technology. the term “blockchain” was used for the first time in China’s 14th five-year plan, a document that outlines the country’s economic goals for the next five years.

China’s interest in new technology has been unwavering in recent years, and its efforts to establish a central bank digital currency (CBDC) and its use of digital biometric hardware wallets for the virtual yuan have cemented it as a leader in the issuance of a CBDC.

Despite the People’s Bank of China’s warning on metaverse and nonfungible tokens in November 2021, Chinese companies are in the process of developing metaverse technologies, with Baidu, Tencent and Alibaba among those aggressively working on related projects. over 1,000 Chinese businesses have filed thousands of trademark applications. More than 1,360 Chinese businesses have applied for 8,534 trademarks, according to the South China Morning Post.

What is Metaverse, And Why Billions of Dollars Being Spent on It?

https://www.youtube.com/watch?v=hHmXhxxx8Dw   Tech companies like Meta are investing billions of dollars into the so-called metaverse. It can loosely be defined as a virtual world where people...
Read more
Metaverse

The popular American rapper Snoop Dogg revealed  that he acquired land in the blockchain-based virtual metaverse The Sandbox On December 2, The Sandbox held a...
Read more