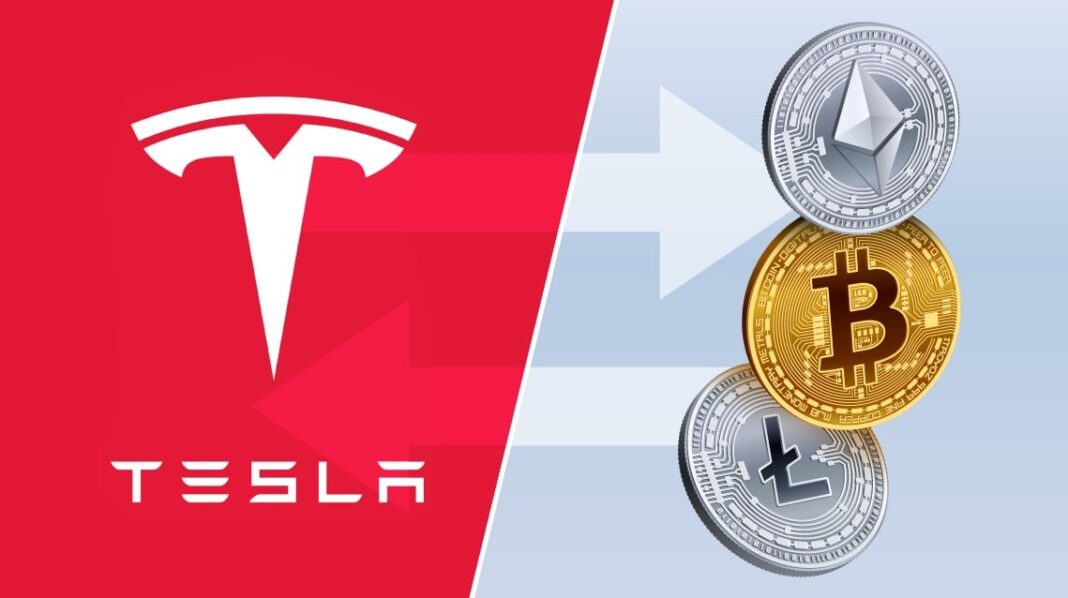 Tesla released its earnings results for the first quarter of 2022, the company reported another record quarter of sales and profit exceeding Wall Street estimates despite inflation pressure.

“I’ve never been more optimistic and excited in terms of the future than I am right now,” said Elon Musk.

In January, Tesla began accepting the meme cryptocurrency dogecoin for some merchandise. However, the company has yet to resume bitcoin as a payment option. Musk also revealed in February 22, that Dogecoin will be accepted at Tesla’s Supercharger Station.

During Time’s Magazine Interview, Musk has said that he sees bitcoin as a store of value whereas dogecoin is better suited for transactions. He previously revealed that he personally owns Bitcoin (BTC), Ethereum (ETH), and Dogecoin (DOGE) — and will not sell them.