19 Million Bitcoin Have Been Mined, Only 2 Million Left 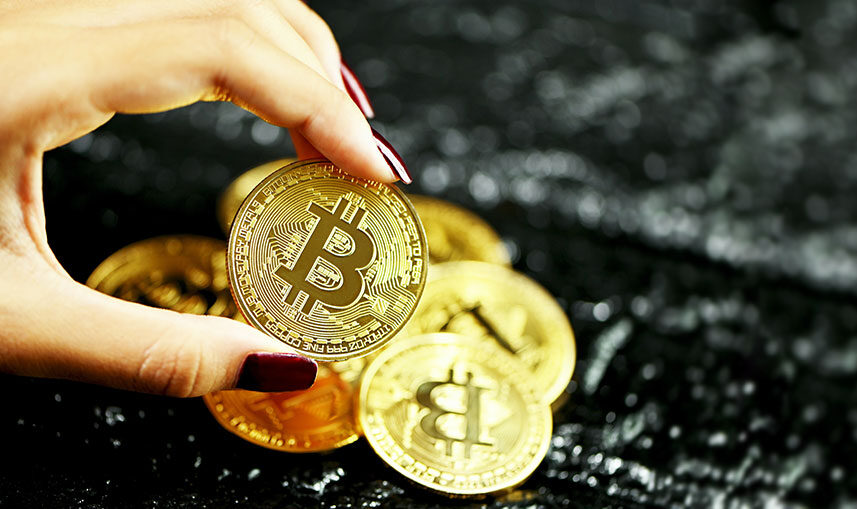 The Bitcoin (BTC) cryptocurrency reached an another milestone on Friday, April 1, 2022, after records show that 19 millionth bitcoin have been mined, leaving less than $2 million Bitcoin remaining for miners to put in circulation.

When Satoshi Nakamoto created the Bitcoin network, the inventor set the maximum supply to 21 million Bitcoin, and research shows that the number is a less than 21 million.

Whenever a block is found by a miner, the coin issuance increases by 6.25 bitcoins per block found. A block is discovered roughly every 10 minutes and the next block reward halving is expected to occur on or around May 3rd, 2024, block rewards will stop issuing fresh bitcoin by the year 2140, and the miner-reward system will be based entirely on transaction fees.

As per the data, 19 million Bitcoin are in circulation but the real number is less than that, this is due to the fact that there’s an unknown number of unobtainable or lost coins that will never be spent.

Satoshi Nakamoto the inventor said that unobtainable bitcoins will make the crypto asset scarcer and therefore more valuable. “Lost coins only make everyone else’s coins worth slightly more. Think of it as a donation to everyone,” Nakamoto said.