El Salvador bought the dip as the price of bitcoin plunged to a record low. 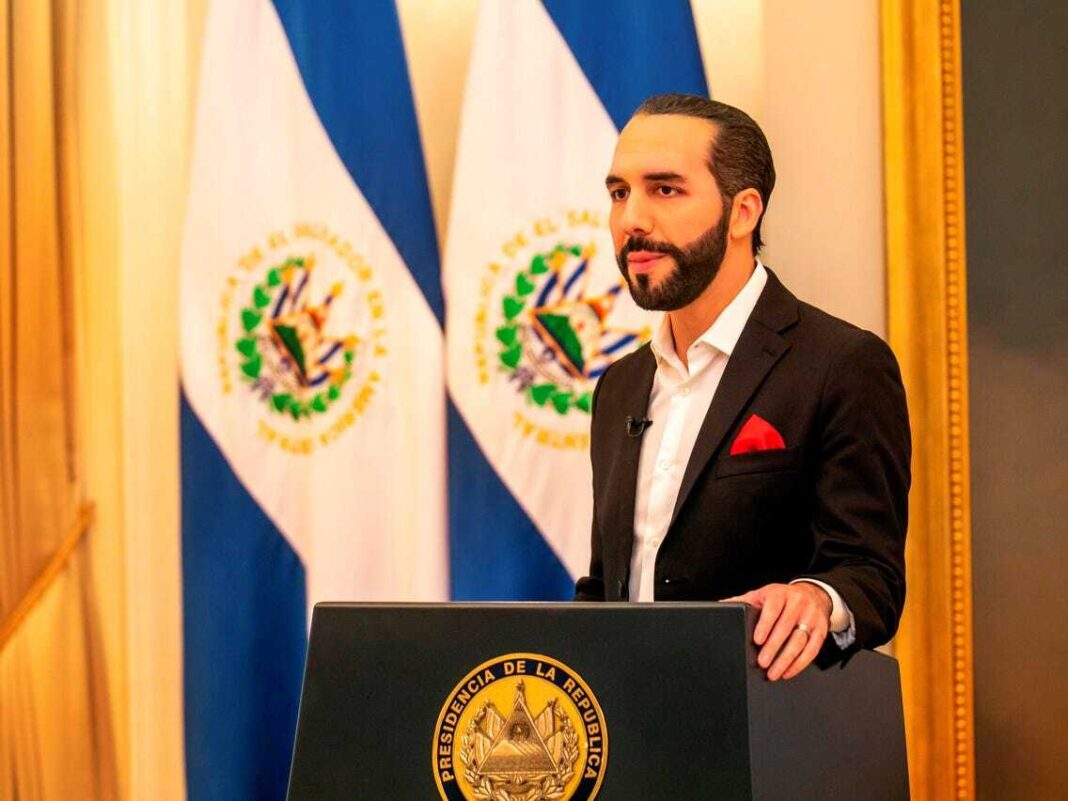 The president of El Salvador, Nayib Bukele, tweeted Friday that the country bought another 410 Bitcoin (BTC) for $15 million at an average price of $36,585 per coin. The Salvadoran government now owns a total of 1,801 bitcoins since the cryptocurrency was made legal tender in the country.

Bluke wrote on Twitter, ” Some guys are selling really cheap”, he also stated that he did not miss the dip after all. “Nope, I was wrong, didn’t miss it”.

Nope, I was wrong, didn’t miss it.

The Salvadoran government passed a Bitcoin law making Bitcoin BTC a legal tender alongside the U.S. dollar in September last year. Since then, El Salvador has been a regular purchaser of bitcoin.

The price of bitcoin began falling regularly from early November last year after reaching all time high, $68,789 dollar, according to CoinMarketCap data. BTC started the year around $47K but fell below $41K on Jan. 8.

At the time of writing, the price of bitcoin has dropped almost 6% in the last 24 hours, more than 21.45% in the past seven days, currently bitcoin is trading at $33,497 as per CoinMarketCap.